Programming is a great way to learn how computers work. It also teaches problem-solving and logical thinking skills that can be used in other areas of life.

Programming can be done on many different types of computers, from the smallest microcontroller to the largest supercomputer. 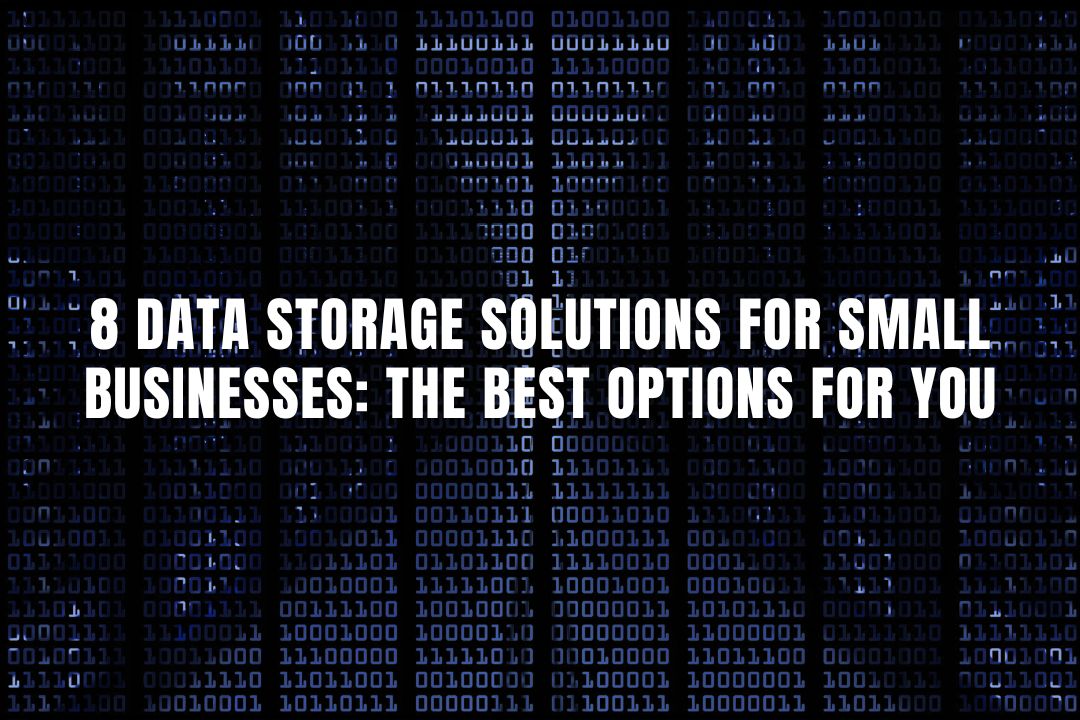 8 Data Storage Solutions for Small Businesses: The Best Options for You 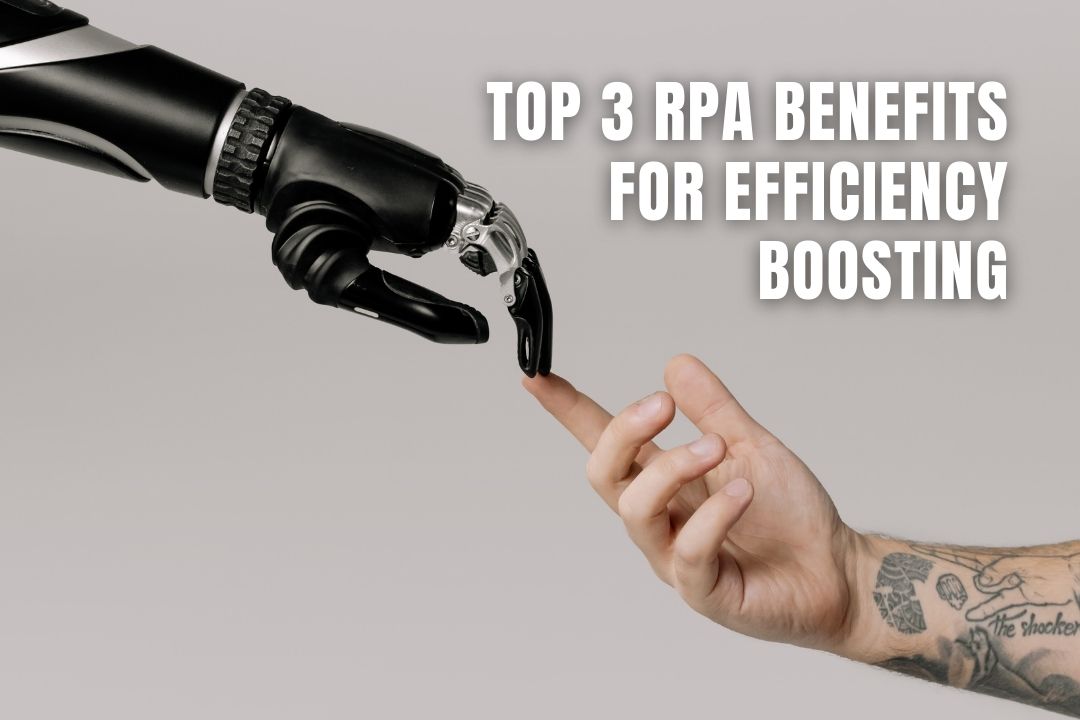 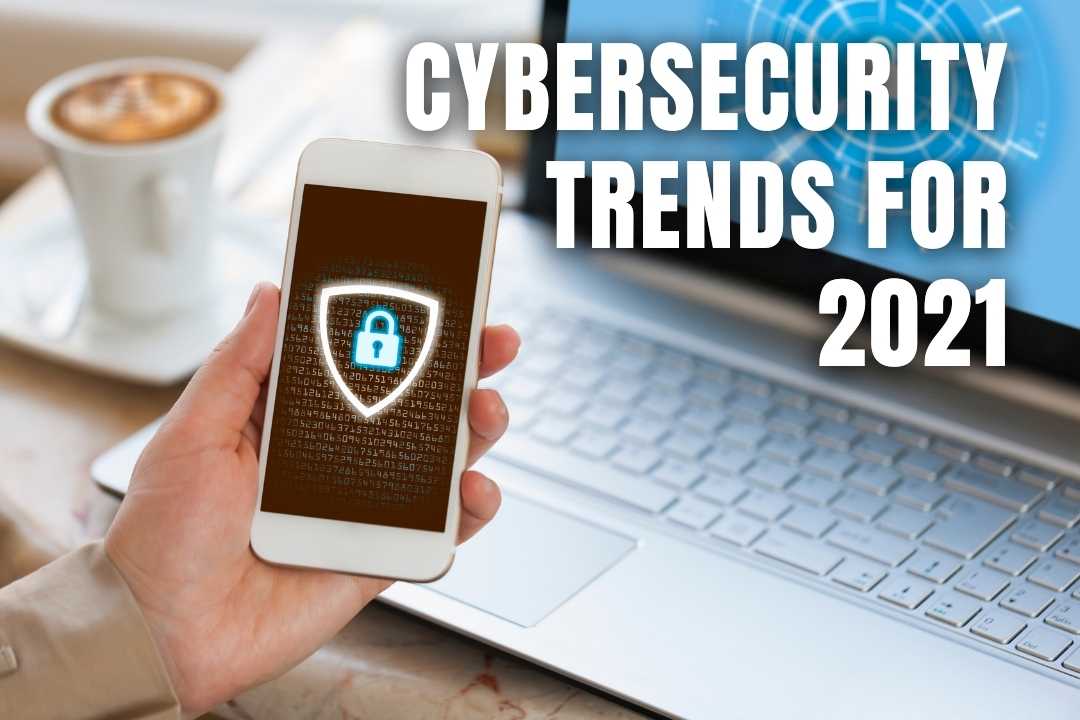 Cybersecurity Trends Every Business Should Prepare for in 2021 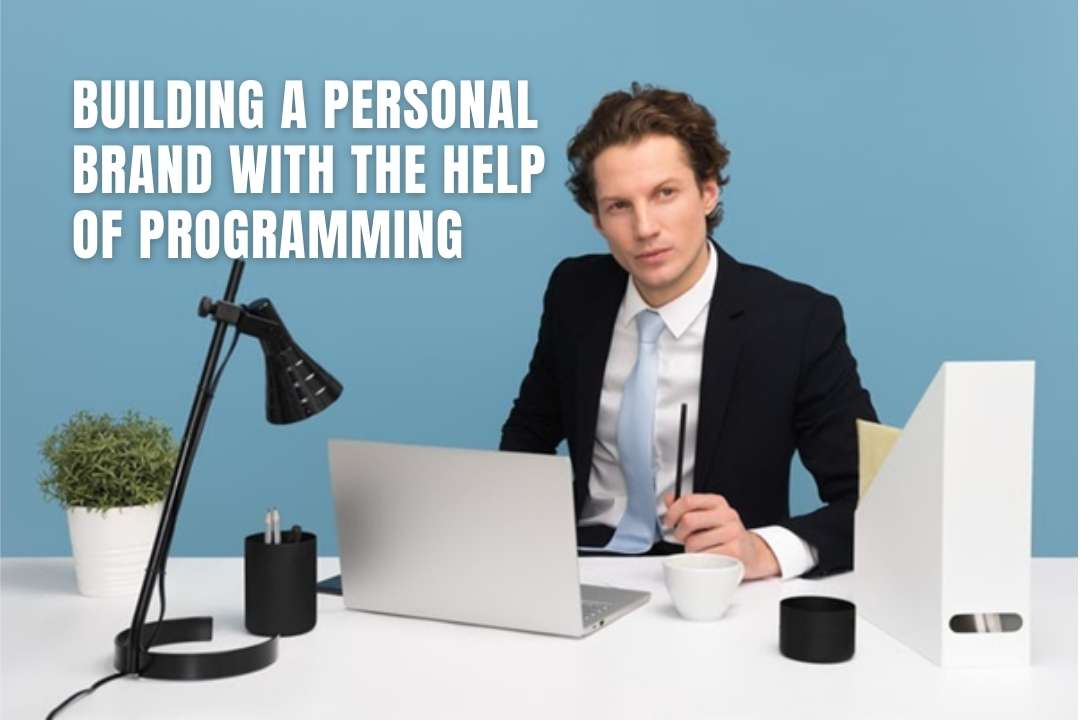 Building a Personal Brand with the Help of Programming

Want to work with me?