Arguments for Buying a Business Instead of Starting From Scratch 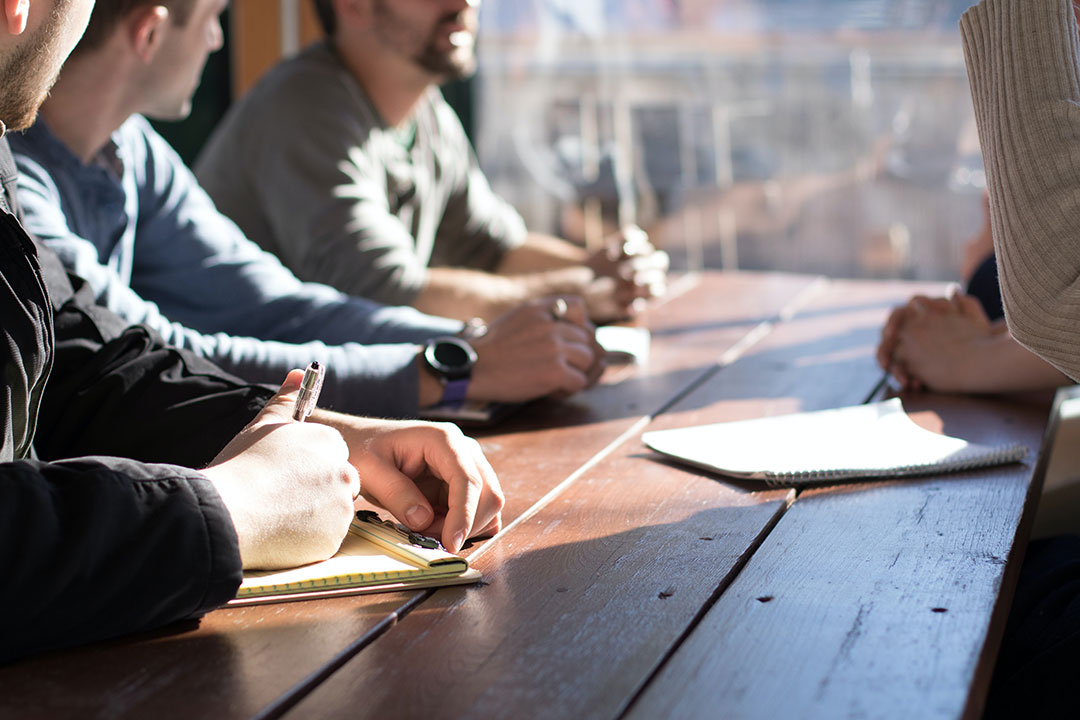 Ask any industry veteran with their own business and they’ll tell you that a humble startup is the best way to learn about entrepreneurship. While this isn’t necessarily wrong, it is a very school-like way of approaching business. You see, this is the sort of advice that has been passed from entrepreneur to entrepreneur for generations. It’s become so common that it’s ingrained in everyone’s minds, making it the de-facto response when someone asks about starting their own company and getting a foot into the industry.

But what if you’ve already got some knowledge? What if you’re confident that you can learn as you go along? What if you want to skip the “fail faster” concept because you’ve got what it takes to accept your own criticism and get things done? For the no-nonsense entrepreneurs among us, buying a business could be a much faster route to success than starting from scratch.

You won’t need to pour money into marketing because you’ll already have an established base of customers to work with.

You’ll have an established network of contacts

The company you purchase will likely have an established list of contacts in the industry, making networking and growing much easier than trying to meet people at business events.

You’ll be making income from the first day

The business will already be operating, meaning you can start earning a profit on day one instead of waiting several weeks or months to start earning.

Future financing is much easier to obtain

Banks are far more likely to lend to businesses with a proven track record than a smaller company. You’ll also get more options for financing.

You have a surprising amount of choice

There are plenty of businesses out there that you can buy, meaning you can pick something that you feel passionate about or have knowledge in.

You can focus on starting up a business, no establishing a foundation

You’ll be able to focus on growing a business in its current state instead of trying to establish a foundation for it to stand on.

Since you’re buying a business that already has a lot of its core set up, there’s less risk involved as you don’t need to secure an audience, staff or even a product.

Turning a business around is a skill in itself

Much like flipping houses, you can actually buy, improve and sell a business as your main source of income. Websites like The Dealmaker's Academy are great places to start if you want to learn how to buy and sell businesses for a higher price. For someone that can easily adapt to new conditions and is up for a challenge, it can be an extremely lucrative way to make money.

Before you go off and buy a business to start with, just remember that it’s a huge monetary investment compared to starting your own from scratch. If you have the funds and these benefits are enticing, then we’d highly suggest it if you have some business knowledge already. However, if you’re truly a beginner and have no idea where to begin, then starting up your own company and learning the ropes can still be the best option.

Photo by Dylan Gillis on Unsplash