How Does Workers’ Compensation Work : Do You Need Legal Help with It? 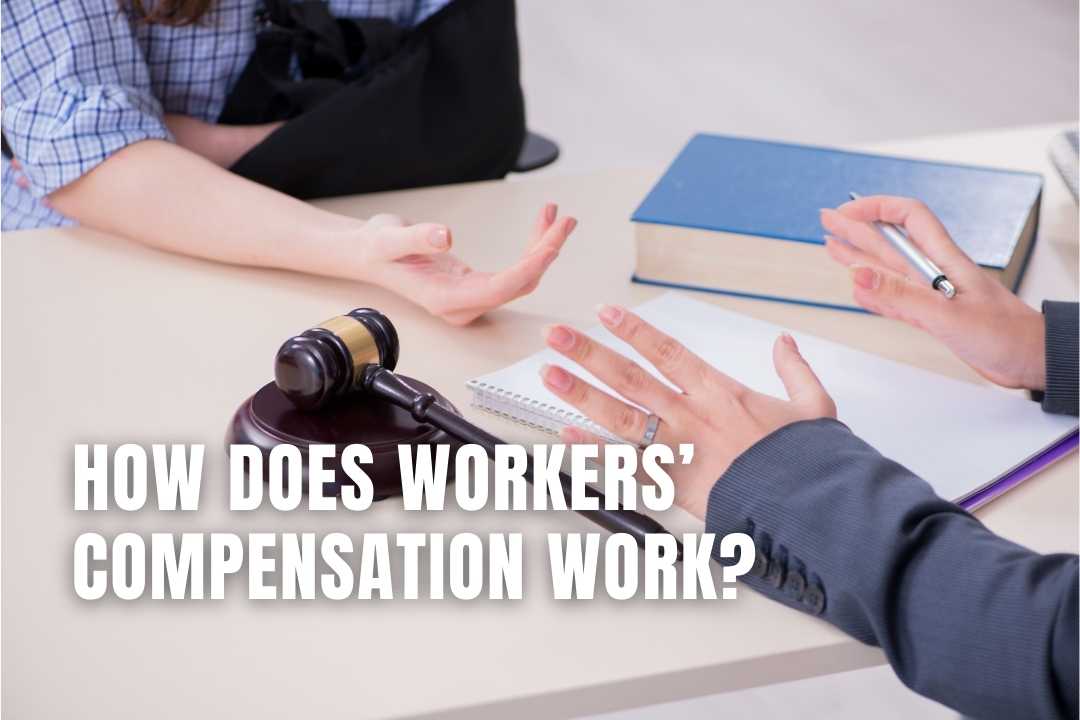 An accident on the work premises is something that becomes an issue for the employee and the company. If you’re an employee and you’ve suffered a fall or another type of injury, you may be due some workers’ compensation. The situation is not always clear to an employee though. They feel somewhat beholden to their employer and may have a legitimate worry about the long-term viability of their position at the business due to the accident. If this sounds like you, know that there is a way through it to the other side.

What is Workers’ Compensation?

When it comes to personal injury cases, if they happen while you’re at work, it becomes a matter of workers’ compensation rather than pursuing a case against a specific individual. The idea is that, depending on what’s happened, the type and extent of the injury, and how long-term it might be, it has an impact on what might be received as possible compensation. In most cases, the victims consult a work comp lawyer to determine the compensatory amount and represent them in the case.

How Are Cases Handled?

The matter can be discussed, negotiated, and decided between the employee and the company. Your company should have an affordable insurance policy in place, ensuring you receive the compensation you're entitled to. However, not all companies are this well prepared. In this situation, a settlement offer is made in exchange for resolving the matter. However, for the majority of people affected by a workplace injury, it’s a bad idea to do so.

Because companies are motivated to keep settlement offers artificially low, to downplay the result of the injury, and to be suggestive about where the fault lies. They may also use ‘strong arm’ tactics to hint that “it would be in your best interests to settle” which roughly translated means, “settle the case or we’re unlikely to need someone in your position next year.”

While not all companies play hardball in workplace injury cases, they’re not on your side of the negotiating table. They’re on the other side and it’s good to reflect on what such an adversarial position means for you.

Should You Hire a Legal Representative?

It is strongly advised to hire a qualified workers compensation attorney with years of experience practicing such cases. For instance, Charles H. Leo at Leo Trial Group has tens of years of trials and settlement negotiations behind him on workers’ compensation claims. He knows the ins and outs of cases because he and his team have been through it all many times before.

The Legal and Medical Terminology Will Confuse You

Since you’re not a lawyer (presumably) and you haven’t studied and worked in the medical profession, you stand at a distinct disadvantage. Any trial or even a mediation or negotiation will include a discussion of medical issues, legal positions, and more. Being in the dark and not having access to respected experts means you’ll be poorly equipped to rebut unfair representations of the facts. Instead, you want to have people on your side who won’t be confused and who are far likelier to steer the case to a successful conclusion.

For workers’ compensation cases, they’re sufficiently complex and detail-oriented that you won’t want to handle them alone. Instead, know when the smartest decision is to hire a legal team to cover your back.