How to Create a Strategy for an Amazon FBA Business 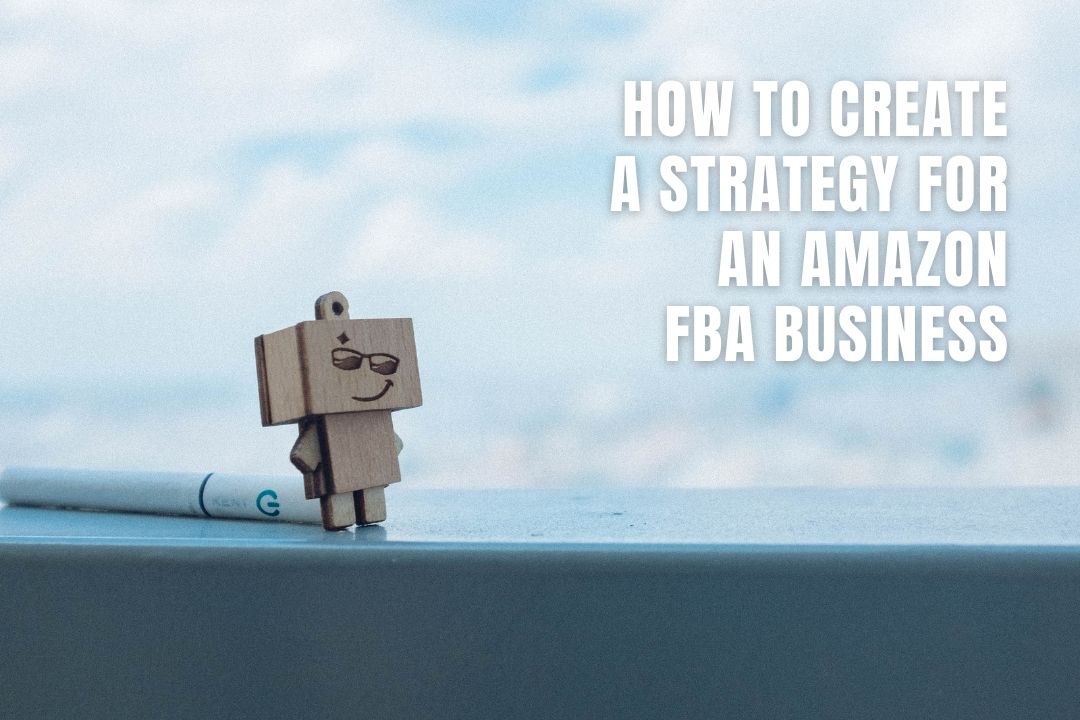 Does it seem like only yesterday that the world of eCommerce literally exploded before our very eyes, taking over a huge chunk of business away from traditional, land-based retail sales? In the scheme of things, it probably was only yesterday with retail being as old as the days when mankind first learned to barter for goods they needed to survive. In early cultures, marketplaces sprang up where tradesmen brought their goods to sell and for literally thousands of years, that’s how retail survived.

Then, in the past century, shopping malls became the marketplaces where goods and services of all kinds were sold and in 1994, Jeff Bezos began what was to become the model for online marketplaces and, to this day, is a beacon of hope to online merchants around the globe: Amazon. Do you ever wonder what his strategy was back in those early days in Bellevue, Washington when he left Wallstreet behind to create what began as an online bookstore opening its cyber doors on July 16, 1995? It’s here that we leave history behind to get a better look at an oftentimes hidden message that any eCommerce hopeful would do well to understand.

The Symbiotic Connection Between Vision and Strategy

When asked why Amazon, how did he come up with that name, it is said that he responded that it was the first letter of the alphabet and he had visions of something as massive as the mighty Amazon River. Wasn’t that vision and strategy rolled into one? He probably envisioned a massive reach, an Amazonian reach, for anyone looking to break down the barriers of retail sales as it was stretching to break free of the constraints of time and place. A global market was ripe, and his vision led to a strategy that enabled him to market to the right audience. That would be an audience with needs that weren’t being met. His early strategies led to a point where today millions of needs are being Fulfilled by Amazon.

With satellite television still in its infancy and the internet younger yet, he had the vision to see what laid beyond those constraints and that set the foundation for a strategy that built an empire. Today, Amazon serves more than 300 million active members in at least 180 countries within which there are more than 150 million who subscribe annually to Amazon Prime. Do you think he imagined this level of success in those early days not quite three decades ago? There must have been a point where his vision led to a strategy that began assembling the building blocks that are still assembling a massive marketplace and still being fed by a vision of what can be.

This Is Where Your Strategy Begins

In his best-selling book, The 7 Habits of Highly Effective People, Stephen Covey notes in Habit #2 that highly effective people begin with the end in mind. Isn’t this much how Jeff Bezos began his strategy that was to become the premier model of a global marketplace? He began with a vision of an Amazonian reach and then built a path (strategized) that would take him there. If you want to develop a strategy for an Amazon FBA business, begin at the end.

You need to know where you are going before you can chart a path, that strategy, for getting there. Understandably, the farther your reach, the more detailed your map will be. This is your strategy that will give you direction in building a successful FBA business. Each of those roads along your journey can be likened to the segments of the audience you want to market to. They are all vital elements on the map to your destination.

Each Point Along the Way Is an Element of Your Strategy

Perhaps the best way to create a strategy for a successful FBA business would be to consider what a buyer would be looking for if you were to sell that business today. They’d want to know:

In the End, What Is It Worth?

This brings us back once again to Covey’s 2nd habit of highly effective people. It’s all about what your FBA business is worth in the end so that is really where you begin. Decide what you would like to accomplish so that you can strategize goals along the way. Consider your market as your mode of transportation that will get you to your destination. Each point in your strategy is a segment of the market you want to reach, and so effective marketing is going to take you smoothly from one point to the next. Effective marketing to the right audience is how you build and grow your business. Look at each of those points on your journey to success and you will clearly see that it was marketing that carried you there. Marketing, then, is the glue that held your strategy together and gave your FBA business the value you envisioned in the beginning and aimed for all along.