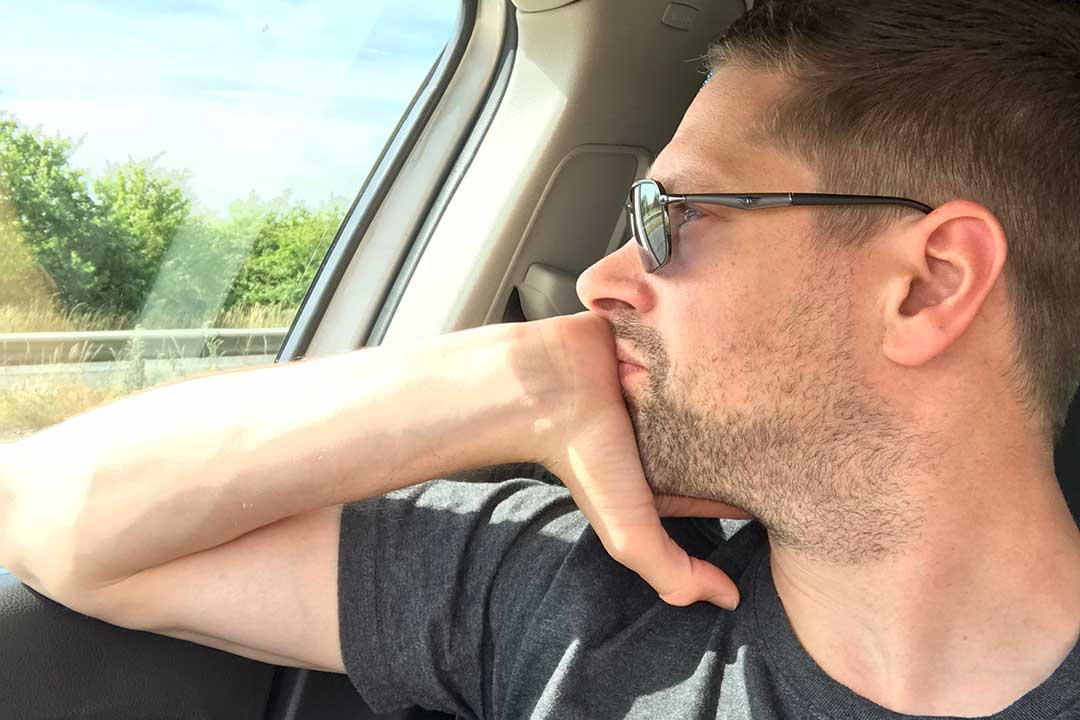 I just wanted to talk about New Year's resolutions because, yeah, fuck Christmas.

There's a couple of reasons why New Year's resolutions absolutely suck and why most people fail at them. So, I am going to just give you a couple of tips now on how you can actually make your New Year's resolutions a roaring success and you can actually achieve whatever it is that you want to achieve. So not just in business but in your personal life.

I've worked out, there are three main reasons why New Year's resolutions will fail and I'm also going to tell you how you can avoid them.

Reason #1 - Your New Year's Resolutions are just TOO BIG!

Most people choose New Year's resolutions that are just way TOO BIG and head into the new year loading extra pressure on ourselves by having this massive goal that we're going to achieve.

My advice here is if you start planning your New Year's resolution now you can start to kind of like break it down into much smaller chunks and you can start to mentally prepare yourself for what activities you're going to be doing in order to achieve your goal.

A New Year's resolution isn't just for the new year, it's basically for all time. It's like a, it should be a lifestyle change, a habit change that you're going to make for yourself.

It's better to choose to start your New Year's resolution now rather than basically put it off for another month until you're forced into taking action. You can be much more proactive now and rather get to the New Year's and then feel like you're kind of being beaten by a stick to do this monumental task you've set for yourself.

On the 1st of January when you start your New Year's resolution, probably for most of us with a hangover, you're going to be fighting the reptile part of your brain. The reptile part of the brain deals with Fight, Flight, and Freeze. And when you start to do something that isn't already part of a habit, a part of your lifestyle, you're just going to get yourself into a very uncomfortable because you're basically trying to do something that you've been putting off until the new year and it's not part of a habit (PLUS you’re trying to do this will I blinding headache!)

The reptile brain is going to be one of the major reasons why you're going to fail in achieving or keeping up with your New Year's resolution because it's like the first 30 days of doing anything new is really bloody uncomfortable. So, what you've got to start doing is if you just start the planning process for your New Year's resolution right now, today, for the next sort of, what, 37 days that we've got left of this year. You can start to desensitise your reptile part of your brain.

That you did it just because it was a New Year's resolution. That's like you're going to fail because you just did it because it was a New Year's resolution. The reality is like, if this is not something you would want to do today it's not going to work in the new year. Like, this should be something that you just want to get started like straight away.

It's like, why would I put that off? Why would you put something off until the new year? And call it a New Year's resolution? You've got to want to do it now, today, otherwise it is just not going to work. And like, why wait until the new year? If there's something you want to do like start now, commit now. So, we kind of build all this stuff up around New Year's resolutions, this big hype and then it just doesn't end up the way we want it to. So, you've got to have like a massive desire to achieve whatever goal it is that you set out for yourself in 2019. Don't call it a New Year's resolution, just call it habit, a new thing that I'm going to do now.

And trust me, when you get around to the new year and doing your thing your goal will be, you'll be that much closer to your goal, even if it's just 10%, 20%. But you'll have built momentum and you'll be moving towards that goal.

I hope this has helped.

So, cool, peace out. Merry whatever.