Top 3 Entrepreneurs Who Own Multiple Businesses 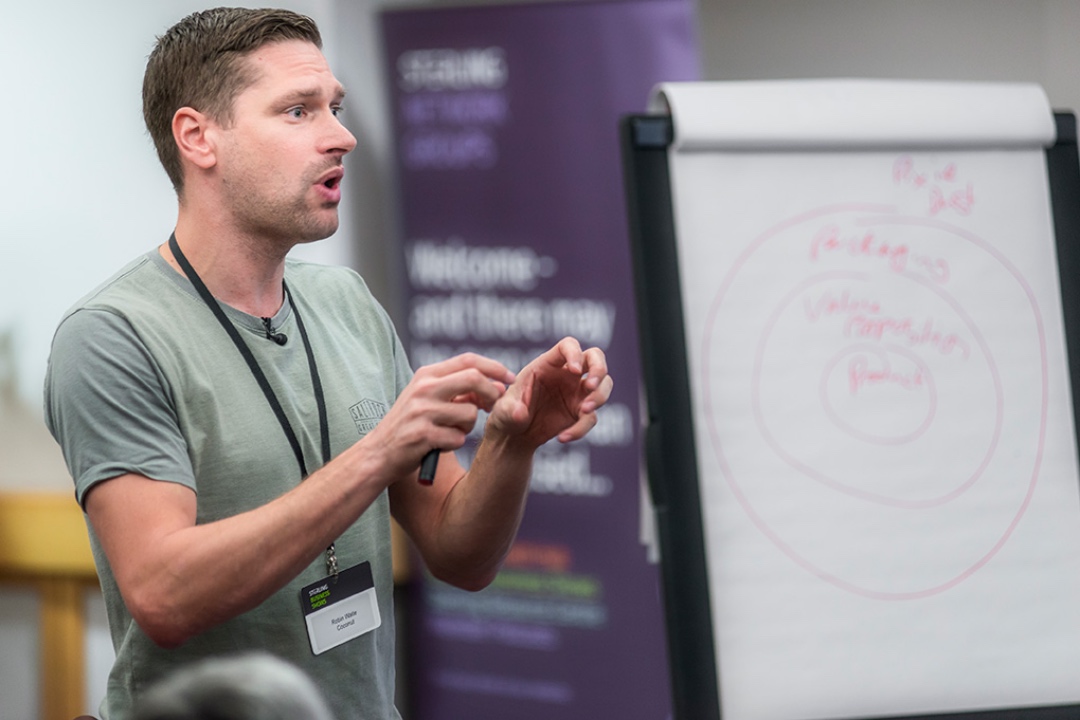 Entrepreneurs are people who design and run a new business. When they start their business, initially it is at a small level. There is a number of tricks that businessman use to be successful in the market.

Who are the best Entrepreneurs?

In less than twenty years, Under Armour founder, Kevin Plank has built one of the most successful sportswear companies in the world.

The former US football player grew up in Kensington, Maryland to a father who was a land developer and a mother who was the mayor of the town. Frustrated by his sweat-soaked cotton t-shirts, Plank designed t-shirts under the name Under Armour that wicked the sweat from his body. He initially began the business from his grandmother's basement in Washington D.C.

Is a Greek-Italian-American entrepreneur, best known as the co-founder of the Paul Mitchell hair products, and the Patrón Spirits Company. DeJoria entered the world of hair as an employee of Redken Laboratories. He was eventually fired for disagreements in business strategies. In 1980, He formed ‘John Paul Mitchell Systems’ with co-founder and hairdresser Paul Mitchell and a loan of $700 while living in his car.

DeJoria is also the co-founder of the Patrón Spirits Company which was established in 1989. He is also a founding partner of the House of Blues nightclub chains.

As a businessman, environmentalist and philanthropist, DeJoria have donated his time, money and expertise to help others; always on behalf of hairdressers and the professional beauty industry. DeJoria, along with Brad Pitt, Richard Branson and the late Nelson Mandela, was a patron of Mine-seeker, a nonprofit organisation dedicated to seeking solutions to the worldwide problem of landmines.

John Paul was honoured with the Sustainability Award at Fashion Group International’s 25th Annual Night of Stars event and was also inducted as a lifetime member into the Horatio Alger Association of Distinguished Americans. In 2010, he founded Grow Appalachia, a non-profit initiative that teaches families in need how to grow, prepare and preserve organic fruits and vegetables in a region with little access to fresh, nutritious food. John Paul was a featured panel member on ABC’s hit television show Shark Tank, where he served as a mentor and potential investor for aspiring entrepreneurs.

Koum is co-founder and former CEO of WhatsApp, a messaging service with 1.5 billion active monthly users who send more than 60 billion messages daily. The Mountain View, California-based company was sold to Facebook for $22 billion in 2014. Koum was a Facebook director and sold more than $3 billion of its stock in 2017.

Koum is also responsible for the design and interface of WhatsApp's service and the development of its core technology and infrastructure.

Jan grew up in Ukraine before he immigrated to California in 1992, where he studied at and later dropped out of San Jose State University.