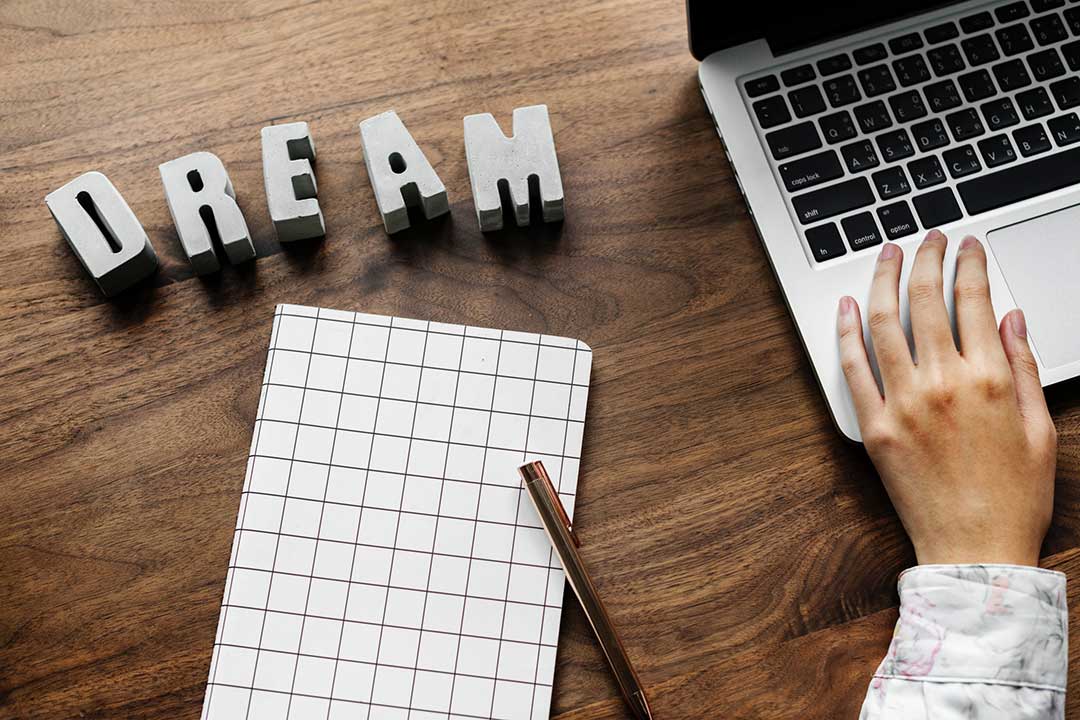 It’s an exciting time for people with ideas and the drive to make something of themselves. It has never been easier to set up a business and get to work! It is the era of the entrepreneur. But what makes an entrepreneur, exactly? It’s a term that covers creators of a wide range of different companies. While they don’t fall into one easy to define category, there are some common skills that the very best seem to share. Below, we take a look a look at some of the most important. If you lack in any of these fields, look at topping up your skills before launching your company -- it’ll make it all the more straightforward to succeed.

Back in the olden days, a company was relatively “on its own.” They may have been the only such company in their town, and the events on the other side of the world? They had no bearing on their success. That’s no longer the case. It’s an interconnected world that we’re living in, and the global goings-on really can have an impact on your business. As such, it’s essential that entrepreneurs look not only t what’s happening right in front of them, but in the wider world. Things are changing faster than they’ve ever changed before; to stay ahead of the curve, company bosses need to have a realistic understanding of where things are and where they’re going.

There’s an idea of the genius entrepreneur, slaving away in their garage, building their empire, and gifting it to the world. It’s a romantic story, but not one that’s grounding in reality. To achieve any level of success, you need to work with other people and companies, and know how to talk with your customers. As such, having a feel for how to talk to people is one of the best tools you can have in your arsenal. It can be the difference between getting a deal with a company, or not. If you’re not a natural talker, don’t fall into the trap of thinking that’s just how you are, now and forever -- there are things you can do to ease social anxiety and become a better communicator.

Many entrepreneurs start out only thinking about their ideas, and how they’ll bring it to the world. But after a while, when a degree of success comes in, they begin to realise that they won’t be able to do all of the work on their own. They need to hire employees, and from that point on, from nowhere, they’re in a position of leadership. Because your employees are going to be so important to the overall success of your business, it’s important that you learn how to manage people. There’s a big difference in the performance levels -- and success -- of a company with an engaged, motivated workforce, and one that has an unhappy and unproductive team of employees.

It would, for sure, be easier to achieve success for your company if you could bend the business world to your will, if you could lead the customers to wherever you wanted them to go. But of course, this isn’t realistic. If you’re going to dive into the sometimes complicated world of running a business, then you need to have a degree of openness and flexibility. There is something to be said for having a solid vision for where you want to take your business, but you shouldn’t be too committed to it. There may come a time when it makes more sense to take a different route.

Looking after the Money

It’s better if you start a business with the money aspect as an afterthought. It shouldn’t be the number one goal. However, there’s no getting around that your business success and money will be closely intertwined. If you’re going to achieve success, then you’ll need to know where to spend, where to save, and how to maintain cash-flow. Essentially, you can’t exist solely in the world of ideas -- you also need to have a realistic grasp of your company’s finances. If it’s not something that you have much experience with, then look at taking a short course. Knowing the basics will be important, even if you ultimately end up giving most of the work to an accountant.

There’s nothing better than coming up with a new idea. It sparks a satisfying feeling in our brain. But there’s something that’s important to keep in mind: now all new ideas are good. As such, one of the best skills you can learn is how to tell the difference between good ideas and bad ideas. This takes a level of critical analysis that sometimes eludes entrepreneurs, especially if they’ve had success after success after success. If you don’t have complete faith that you can tell the difference, then you’ll be well-served by finding a trusted advisor who can give you an honest opinion.

Working as a Team

It’s your business, yes, but you won’t have all the skills or ideas needed to reach the highest of heights. You may be able to reach a level of success, but it’ll be nothing like what you could achieve if you worked with other people! Of course, this is sometimes a problem for some people. One of the reasons that people start their own company is because they like the autonomy and control that it allows. But to gain a mile, sometimes you have to give an inch. Learn the art of working as a team and with others, and you’ll be doing what’s best for your company, even if it’s not necessarily the best for you.

There are just some things that you need to know if you’re going to work effectively in the modern age. Technology is one such example. It’s impossible to build a company without having tech and software powering things behind the scenes. You’ll hopefully already be familiar with the basics of technology. Moving forward, it’ll be your ability to learn new skills and how to operate the latest technology that’ll help you to move your business forward.

Riding Out the Tough Times

Every company goes through tough times from now and again. Indeed, it’s usually a good sign -- it means that they’re taking chances. Not all of them are going to be successful (look at some of the failures of the world’s biggest companies for inspiration). The measure of your leadership isn’t going to just be your successes and failures, but how you respond to the tough times. To do this, you’ll need to cultivate your temperament, vision, and strength.

It’s easy to let success go to your head. It happens to many an entrepreneur; their confidence slowly transforms into arrogance. As such, it’s important to be on your guard, and make sure that you always have a degree of humility. Meditation is an especially good tool against letting your success go to your head, as is the art of listening to other people. This isn’t just good for your character; it’s good for your business, too. Someone who’s aware that things can go wrong will make smarter decisions than a person who believes success is inevitable.

To be an entrepreneur is to be a problem solver. That’s essentially the job description! If you know how to look at issues and come up with a solution, then you’ll be on your way toward success, so take the time to learn the art of critical thinking.