A Guide on Best Leadership Books 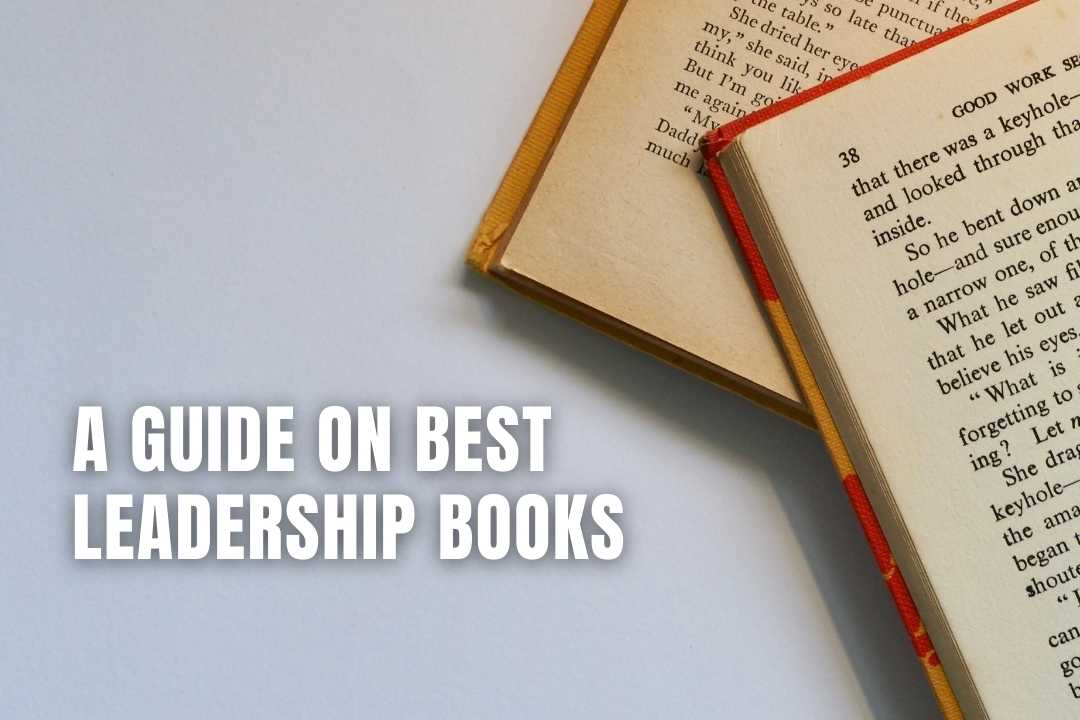 Leadership is a concept still relevant to today’s world and remains one of the most evergreen topics in the business industry. Every year, authors bring together their respective points of view to freshen up the topic. Their ideas vary, starting with musings from students of Lincoln and Churchill to historical accounts written by captains from the industry. These accounts depict their journeys over the years and the lessons they derived from them along the way.

The article describes some of the best latest additions to leadership that have managed to make a mark as bestsellers. Some volumes have successfully managed to stand the test of time and adopt a holistic approach to understanding where a leader can thrive under a company, team, or division.

Ron Williams is one such artist who wrote an account on the topic to get his set of perspectives across. He got raised in Chicago and later grew up to become some of the best health care executives in town while at the same time practicing as the CEO of Aetna. Perhaps the best part about his book, Learning to Lead, is that its main focus is guiding those individuals who find themselves at the initial stage of growing their business. Hence, it caters to audiences outside of just those executives who have already established their place in the leading market. The main message is to prevent people’s judgments from defining your future or stopping you from accomplishing your goals. It also favours keeping an eye out for jobs in sectors that favour rapid growth over time. He takes his example while writing this, wherein the healthcare field shares nearly doubled 385) the growing economy.

Maxwell is another pioneer whose works reached impeccable recognition and success. His new, rewritten volume, Leadership, is an advanced version of his book, Developing the Leader Within You. Maxwell describes this new concept of Leadershift, which he believes evolving leaders now need to embrace. He thinks it to be a leadership change that maximizes educational and personal development. To elaborate on the topic further, he talks about the 11 shifts achieved during his career.

Developing the Leader Within You

Developing the Leader Within You 2.0 is another updated version of Maxwell’s book from his work in 1992. It sold about two million copies and strongly influenced the leadership industry. Some concepts that he redefined in the new version include retaining and tweaking central principles, as mentioned in his read. The five steps to becoming a successful leader evolved from there, making a mark in the leadership world. In these levels, he talks us through how leadership goes from you giving to the people to people following in your lead because of the power of influence you have over them.

Edgar H. Schein wrote another influential leadership book called Humble Leadership, which he wrote in collaboration with his son and consulting partner, Peter. The jest of the book was to explore ways to restructure personal challenges that you face while becoming a true leader. The type of leadership mentioned here gets labeled ‘Level 2’, and overcoming it with a proficient skill set helps to challenge your leadership skills. It then helps to understand and improve how your groups perform and challenges the previous model of leadership that supports a hierarchic and dependent model of leadership.

Horst Schulze is another lead author, and his ideas scored well in the market because of how empowering they were. Most of his notions encircle around giving voice and liberty to employees to provide leadership themselves.

You can say that his ideology gets inspiration from the former Ritz-Carlton president, who is a profound supporter of pro-employee ideas. These include providing the employees a free reign to design their work themselves and practice control over their product. It also brings in the theory that frontline associates are better than their managers and gives a thorough insight describing how if an employee is fully empowered, he can provide top-notch customer service and hospitality.

The Fifth Risk by Michael Lewis is one of the best nonfiction books published last year. And has unique value when seen from a leadership perspective. This book is a treasure worth having because it focuses on the dedicated long-tenured, middle-aged employees working in a large-scale organization. These organizations also include the federal government, and the book advises ways for those in the field to keep things running smoothly for their constituents/customers. It especially comes in handy in the case of absentee leadership because it gives leaders a way to tackle the situation skilfully with just a hint of support from above. The book became a pioneer because Lewis perfected this concept in his writing. Hence, this is a crucial read for any student practicing leadership or for those in organizational culture.

The blog was just a summary of some of the best works, but you can always find these books online if you wish for greater insight into the topic. Start searching leadership book now and make your way to a successful journey.