Accessing The Future: The Possibilities Of Fingerprint Access Control 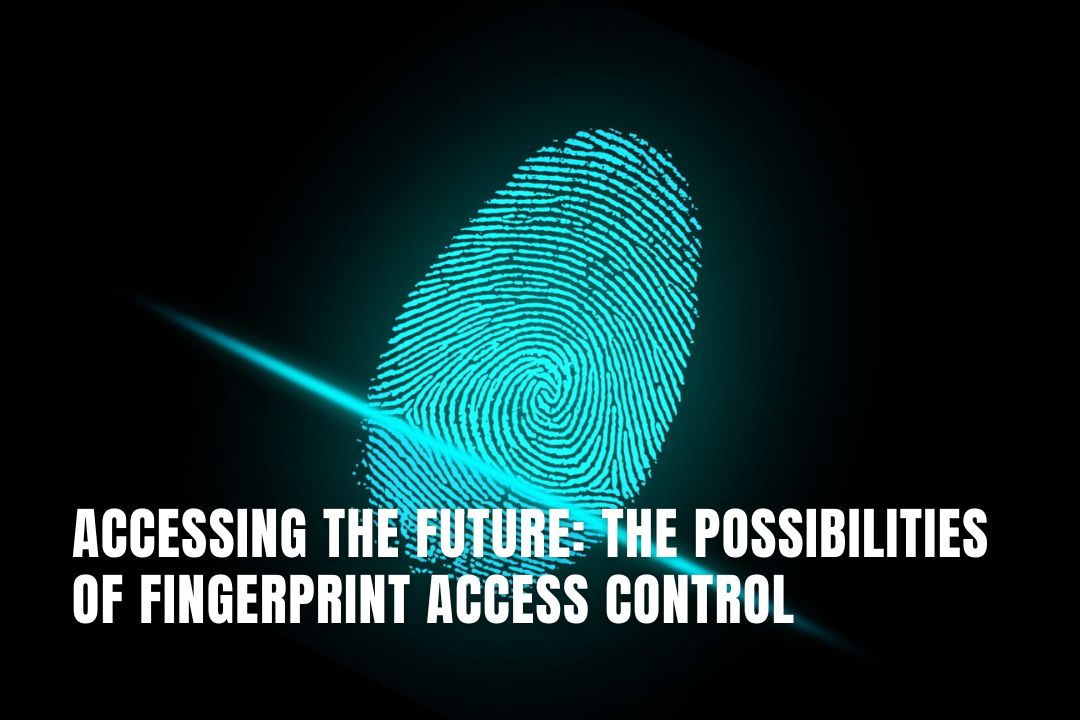 Fingerprint access control is that system which makes use of biometrics for the security and safety of access. A few biological data are used. It correlates with the physical traits of a person. With this sort of biological data, the system analyses whether or not to allow entry to a certain individual. Though, it is easy nowadays for hackers to get through in many ways.

The most common form of fingerprint access control can be seen in modern mobiles which will open with the owner’s fingerprint identification. Read on to know more about how this unique system works to have an overall better understanding!

If you think of the fingerprint access control of your mobile it may look like a very simple thing. But in reality, a lot of science and technology is behind this simple thing as just touching the screen of the phone which automatically unlocks and allows entry to the phone system.

In fingerprint access control, the data is collected from the fingerprints of the individuals who are in question. The system has a scanner fixed to it. It is responsible for collecting all the data of all the fingerprints that have to be taken. In the fingerprint scanner, there is all the information regarding one specific finger.

So every time you want entry somewhere you cannot put different fingers on the scanner. The fingerprint which was originally recorded has to be put there every time. That fingerprint is registered and if the system finds nothing suspicious then the person is allowed entry.

At the door, there is a scanner that will require you to put that finger whose prints were originally recorded there. The fingerprint access control system will analyse the fingerprint in its database. If that print matches then the system recognizes the person at the door and immediate entry is allowed. If the prints are not recognized then an entry is automatically and immediately denied. Fingerprints are the most common of all methods of biometric assessment.

Fingerprint access control has many benefits which is why it is becoming so popular today. Their advantages are:

There are many more benefits that are highly beneficial.

Fingerprint access control comes with many more benefits like security at the highest level with less infrastructure behind them. They identify verifiably and use less equipment. The future of this system is looking very bright. This is because as the days pass by, more and more people are looking forward to this system.