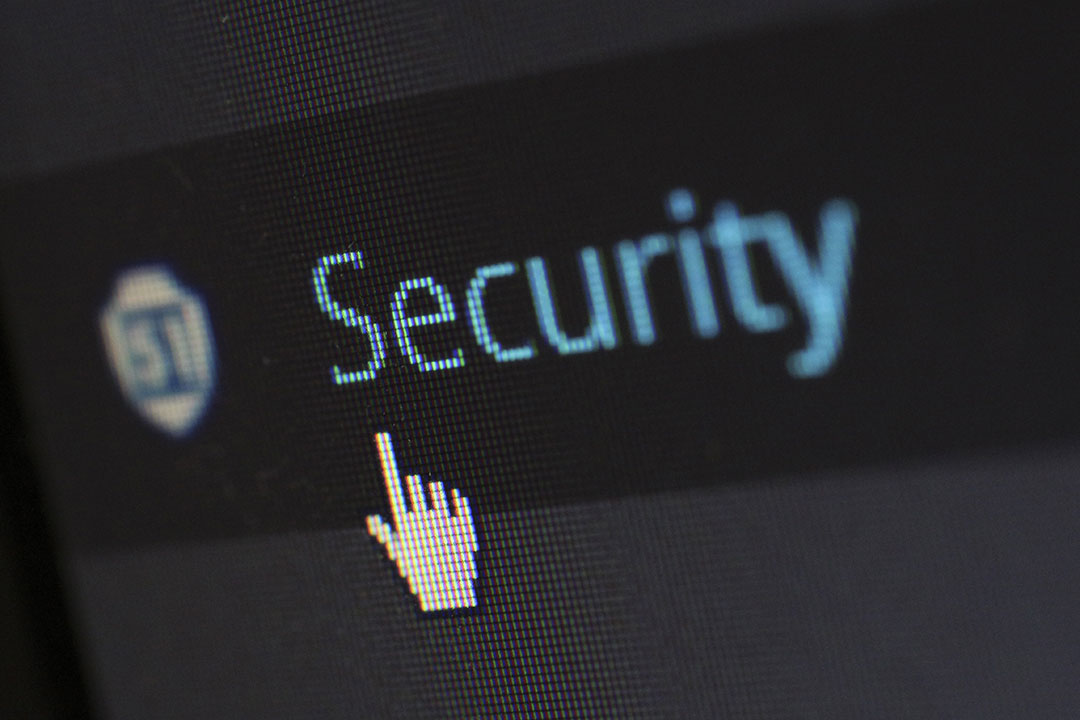 Unfortunately, with technology and devices ever growing and innovating with intelligence and power, it has become mandatory for businesses to take more and more security precautions. In particular, the independent, smaller scale ones, more than half of all cyber attacks are made on small businesses.

Security is one aspect of a business’s operations that should not be taken lightly. There is essentially no easy or cheap way around it for the protection of the company you have built. A successful cyber attack can be catastrophic.

With this in mind, below are some of the best tips to be implemented within the company, in order to keep the upmost security at all times.

As said before, the world of devices and technology is always expanding. And, to keep up, businesses work with these pieces of tech, to be able to target all audiences. This is particularly important for the smaller businesses, and the technology they use could make them stand out against the rest. Companies such as vivint home security are now leading the way with Home Security solutions for thos who are still working from home.

It is imperative to make sure there is documented inventory of all items located in the office, especially the ones that are connected to the businesses private systems. The company should be fully aware of the devices and workstations whereabouts at all times of the day, even when the office is vacant.

A consistently updated inventory chart will allow the devices to always be catered for. It will also be easier to notice when something is out of place due to an accidental placement or case of theft. . This can then be quickly identified by the team, and resolved as soon as possible.

Secure With a Strong Firewall

A firewall is a form of online security for all devices compatible with the offices work. It works by placing itself between the business network and the outside in order to prevent any unauthorised access from devices outside of the network.

This will stop any data or documentation being accessed from foreign devices, and assures the most security to anything saved within the network.

Purchasing a high quality firewall is an investment well spent, especially for a small business. It will last, and power will not be compromised while always staying entirely protective of all company documents.

It may seem surprising, but a device can be hacked through the broadband router it is connected too.

Devices can pick up almost every Wi-Fi signal in an area. And, by only being password protected, it is not enough to keep the entire network safe.

Therefore, the best ways to keep the office Wi-Fi secured, is to firstly adjust the network name. Many companies decide to label their connection with the company name, allowing anyone to recognise exactly where it is coming from. A customised network name is the first sign to an easy hack. So, keep the name a secret and use something entirely random.

After this, ensure all the data is encrypted and does not contain any default access, as these are easy windows to open for those on the outside of the network.

A web filter is a form of protection that is placed on all office computers. It is a barrier within the internet, that prevents employees from visiting phishing websites or those that may contain malware. These websites can perform web-based attacks on the devices through spamming or placing viruses onto the computers.

A good recommendation for a web-filter would be a ‘DNS based’ security. This can protect both wired and wireless networks- something that other forms of security cannot do. The wall will force a block onto the computer against any malware infected downloads, as well as the access to these types of websites. This type of security would be particularly helpful for a business such as a web design agency.

The security can be set to entirely ban any other websites that arent work related, being accessed to completely alleviate the issue ever happening.

Each member of the work team should be up to date with training in security awareness. This will ensure that they understand exactly why the precautions have been put in place, and do not feel restricted to what they can do in the office.

The training will also allow them to understand exactly what can happen from a cyber attack, and what to do if one takes place, hopefully decreasing the damage done.

It is important to have a reliable and effective backup process for all of the office devices. A backup works by collating all data produced and giving it an extra form of security by saving it into the drive of the device. This will allow it to be accessed at any time in the future.

This is beneficial to have also, as it can allow the company to recover critical data in the event of a cyber attack, leaving a lot less for the team to worry about.

It is not just about the technology and data or the company that is at risk of being broken into. The building or office space itself is equally as important and should be kept just as secure. Investing in Commercial security systems is your best defense against crime, offering security to your employees and property and having the added benefit that it may even lower your insurance costs too.

It may seem very much like an obvious point, but good locks are the first step to a secure building.

This is massively important if the building not only holds very expensive technology, but other prize items such as artwork, money and printed business documents.

The most successful locks are the deadbolt or five-lever mortice locks on all exterior facing doors. These are incredibly strong l and very much impossible to break into, ensuring everything on the inside is protected as well as possible. Ensure to remember to check the entire perimeter of the building however, as locks and bolts become valueless if there is a hole in the bushes that can be crawled through!

Surprisingly, putting anti climbing walls or fences are not against the law, even if they do entail the use of spikes on the top of them. The spikes that do sit along the height of the fences are unlike any other sharp object however, which is why they have been confirmed as legal to use.

Similarly with this, try and secure the outside of the building with anti climb paint if the wire fences are not a possibility. This will force out any intruders as it will become most definitely

impossible to climb any high structure to enter the land around the offices.

One thing that encourages intruders to enter a ground, is the darkness. It is of course far harder to get caught doing anything when there is absolutely no light, including breaking into a building.

So, secure the perimeter of the building with high quality security lights that are very sensitive to passers by. This will ensure that anyone trying to get close to the building will be seen on security cameras, if you have them.

Keep a regular record of who within the company has keys, and how many have been given out.

This should also be updated if any key goes missing, as the company will have to decide where to go next; as far as locks are concerned.

It needs to be made crystal clear that the keys are not to be given to anyone else, even other colleagues unless it is confirmed by the manager of the establishment. This will keep confidence and trust between the company work team.

Then, when someone leaves, the keys are simply handed back in!

The security of a business is a critical aspect that could play a role in whether the company grows or not.. Security measures should not be taken lightly, especially within a small business as these are targeted far more frequently than those of a corporate standard.

Before purchasing security however, it would be beneficial to look over the entire building in which the office is situated, the grounds, and the rooms themselves. This will allow the team to know exactly what measures should be taken, and if any precautions can be put into place.

The items above are just a handful of the most important security measures, that help the companies well-being. With that being said, do undertake your own research into security measures,you may findhigher quality practises need to be put into place!

[Photo by Pixabay from Pexels]