Things to Think About as a Freelancer 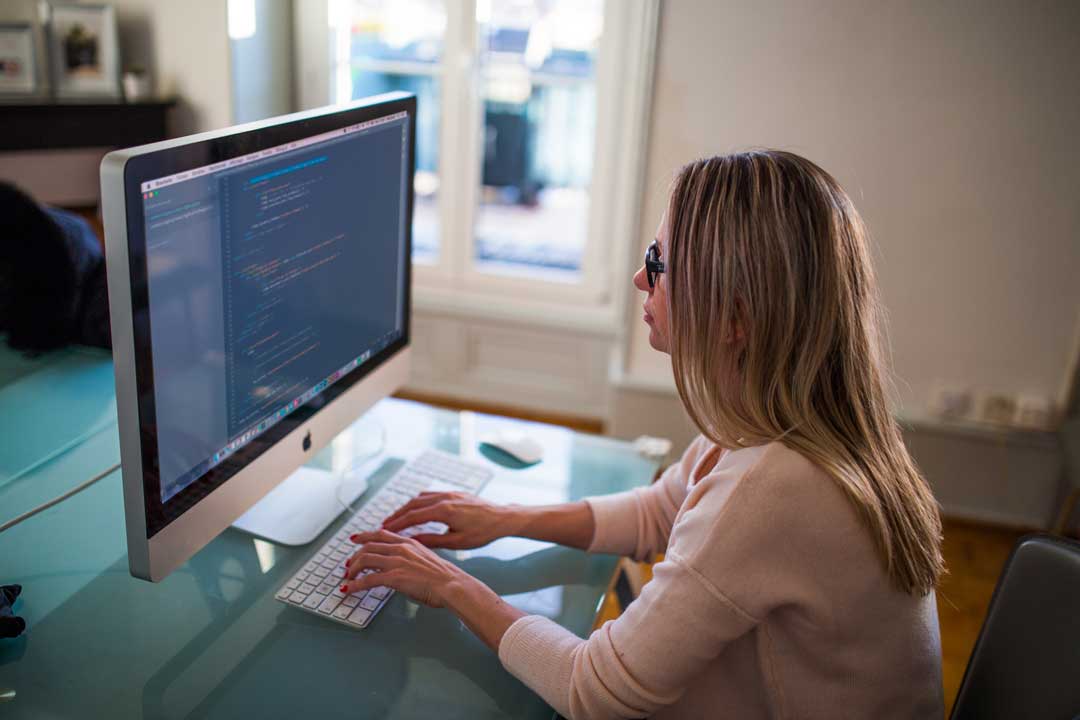 As the New Year approaches, many people that have been sitting on a business idea or waiting to make the leap of faith required to work for themselves, will see this time as the perfect time to lean into their dream and take action.

Many people vow to make new year's resolutions, often attributed to weight loss and enhancing one’s health, yet if you’re considering giving up your job in order to go it alone and set up a business as a freelancer - this needs a little more caution and consideration than a new year resolution, as it’s rarely something you should take lightly.

THE SAFETY NET OF EMPLOYMENT

The majority of people have financial commitments and a lifestyle to maintain, perhaps even a family to provide for, so starting upas a freelancer is something that should be considered carefully because whilst there are many benefits to being a freelancer, one of the greatest concerns is that you will be trading the financial security of a job that pays you regularly with the uncertainty associated with working for yourself.

Of course, with a decent plan and fantastic execution, you can secure your own future and there’s no reason why you cannot replace your full time income as an employee with freelance work; but it’s important not to“bite your nose off to spite your face” which is why many people set up a freelance business whilst remaining employed.

This way, as the freelance side of things picks up and grows over time, you can start to reduce your hours at work or even quite altogether - but it allows you the safety net of keeping a basic income whilst setting up your freelance business.In the alternative, you could consider an insurance policy that pays out if you are unable to work due to ill health - something many employees take for granted, in terms of statutory sick pay in addition to company specific policies.

With that said, freelancing can be a great way to earn money as you are more able to have your work fit around your life, rather than having to fit your life around your work - or rather, your boss's demands!

The freelance lifestyle tends to be associated with much more freedom and flexibility, however, many freelancers work seven days a week, as there’s a touch of “feast or famine” when it comes to freelance work.There will be periods of feast where you are overwhelmed with work and can barely keep up with demand, whilst at other times, there will be very slow periods where there’s barely any work.

There’s a saying about making hay that is appropriate for the freelance lifestyle, as akin to how a squirrel works very hard to gather nuts in autumn, you need to gather as much money as you can, when the demand is high.

The challenge, however, is that you can find yourself running into periods of exhaustion due to responding to high demand.You therefore need to focus on pacing yourself, and considering ways to maintain a steady flow of work.This can be challenging as most people want their project to be completed almost instantly.

When it comes to making money, revenue should be a secondary aim to profit - and one of the best ways to maximise your profit is to keep your costs down.This can be from large things such as saving on the expense of hiring premises by working from home or smaller things such as ordering HP printer ink and paper from cheaper suppliers that sell online rather than in stores.

Interestingly, as a freelancer, one of the most expensive costs associated with business is the cost of marketing your services.Whilst word of mouth is one of the most effective forms of marketing, it takes some time before word of mouth starts to reach a level which can sustain your business- meaning, at some point, particularly in the early days you are going to have to pay for advertising of some description.

This is where platforms such as Freelancer and Fiverr come in.Admittedly, they charge a fee in terms of a percentage of the revenue derived from the project - but as they only charge you when you are making money, it’s cashflow positive, meaning you don’t have to shed out lots of money with a risk of getting nothing back in return.

There’s something about being a freelancer that feels a lot less formal than having a business in the conventional sense, it feels a lot more “free” in the sense ofit’s free from regulations associated with having a limited company where you must publish accounts and annual return documents.

However, freelancers are still subject to stringent rules around paying tax, and laws such as contract, negligence, and misrepresentation.

If you’re used to being an employee then you won’t have had to deal with tax matters before, as this tends to be done by your company’s HR department.Yet, as a freelancer, this responsibility falls on you - and if you fail to comply with tax law, it can have very serious consequences.

Thatsaid,the benefit of being afreelanceris that it means a lot of your expenses are tax deductible which means you are likely to be paying much less tax on your income.For instance, when you consider that driving to a meeting is a tax deductible expense, but the cost of your daily commute as an employee isn’t - shows how much of a better dealfreelancers tend to get.

In reality, there are strict rules on what can and cannot be claimed as a business expense, yet there are some very broad categories that can be claimed (for instance, a holiday could even be claimed if there was an element of business to the trip).

The one thing many freelancers don’t understand as well as they should, is that as an employee they were offered much legal protection - as the employer becomes vicariously liable for the actions of its employees; this means, if you were to cause an accident or lossto another party the employer would be ultimately responsible for this loss - and pursued, rather than you as an individual.

It’s therefore a good idea to have a basic understanding of contract law, particularly as it relates to negligence and misrepresentation.As this is an important topic that’s often overlooked by freelancers, let’s take a look into a few examples that can get you into much hotter water than you might have bargained for.

Misrepresentation is where you innocently or knowingly misrepresent something, such as your expertise, ability, or the results you claim to be able to provide.

If you were a web designer, let’s say, and you stated that you could create an extremely fast website -that would be okay, as there is a reasonable metric to which this could be assessed (though it would be helpful to quantify this in a side note, such as a website that load within three seconds to avoid contention).However, if you said you would build the fastest or most beautiful website on the internet - this would leave you wide open to misrepresentation.

The best way to avoid this is to ensure all your marketing statements can be backed up with fact, rather than exaggerated claims of brilliance - similarly, it is better to state that you can produce a fast loading website thansomething “super fast” as it eases the burden on your shoulders.

At a fundamental level, a contract is ultimately an agreement whereby two parties exchange promises to each other.It doesn’t have to be in written form, contrary to popular belief, and even if there isn’t a specific contract in place - contract law will still apply, as the contract will be subject to implied terms rather than specific terms.

The reason this is important to you, as a freelancer, is that the contract you enter with a client is the document that states the promises exchanged, the expectations with regard to outcome on both sides, and what will happen in the result of a dispute. This is why many large corporations will spend days in meetings negotiating the specific terms of contracts.

If in doubt, consultant a solicitor to review a contract you are being requested toenter into, or better still, have a solicitor draft a contract thatyou can use for all your projects.

Negligence boils down to you performing your duties to a reasonable standard of care.Therefore, if you were to do something that is careless, you might be perceived to have acted negligently… and, in the casethat your negligent action caused a loss to your client, they could sue you for damages.

You therefore want to ensure that you act to a reasonable standard of care and don’t do anything that could be considered negligent.

In summary, of the three most common aspects of law that apply to freelancers, you need to ensure you don’t misrepresent yourself, you negotiate and fully understand the terms of the contract between the parties and act with due care.