What are the Most Common Reasons for Businesses to go into Administration? 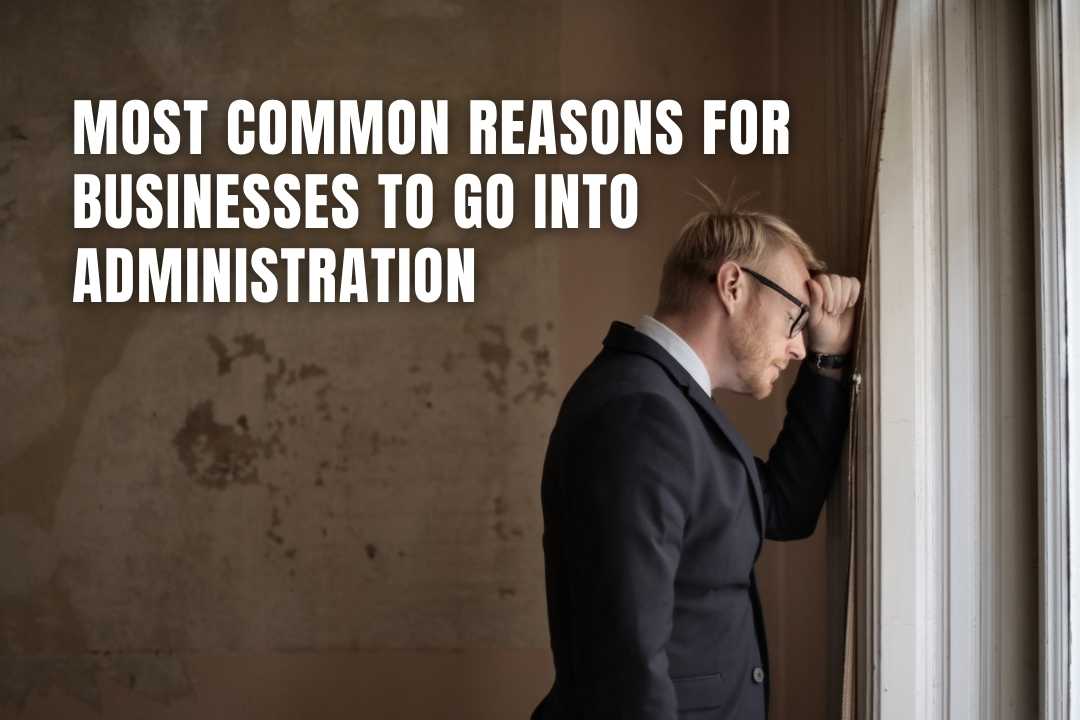 When a company is in financial distress and facing an insolvency procedure, it can consider a number of processes, primarily Liquidations, Company Voluntary Arrangements and Administration.

The Administration process has two key features unique to this type of Insolvency.

Firstly, is that an Administration has to achieve a statutory purpose, which are as follows:

The first two objectives cannot be achieved within a liquidation, and indeed the second objective is a direct comparable between the two processes. Where the company has been advised by an Insolvency Practitioner that either of the first two objectives can be achieved, it will be because they have identified that based upon the circumstances of the company ultimately better realisations are available for the benefit of creditors as a result of the Administration process. This is the primary reason companies go into Administration, as company directors have a duty to act best in the interest of creditors when a company is facing insolvency.

Additionally, prospective purchasers will gain value from the ability to acquire and trade from the company’s premises, even if only the short term, which can significantly enhance the value of the company and/or its assets in the sale process.

Trading and selling a company in situ can therefore lead to higher realisations for the benefit of creditors. In a liquidation, the liquidator would not be able to utilise the Company’s premises.

Prior to identifying Administration as the best process for the company to undertake when facing an insolvency event, its directors will need to conclude if it is insolvent. The following are common challenges that the team at Chamberlain & Co have noted in relation to the forcing of an insolvency event: